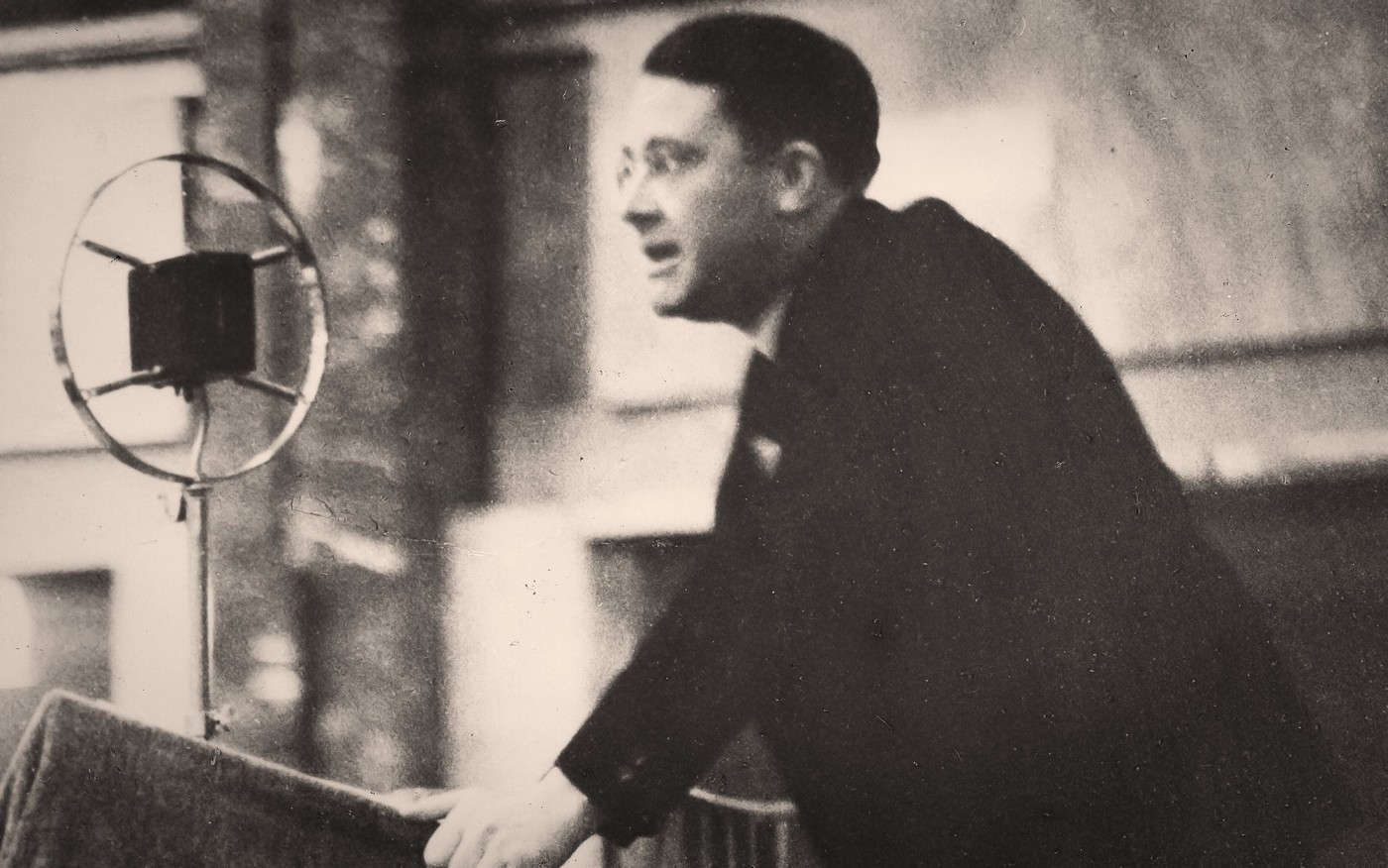 Carl Schmitt was a political thinker and a Nazi, whose views I personally find unpalatable, but whose work continues to influence right-wing thought today. On reading The Concept of the Political, the question was posed:

Can politics be something beyond the friend-enemy distinction that Schmitt poses? What are the limits of liberalism in moments of crisis? This is obviously a deep enquiry that can be explored at length, but I pose some brief thoughts.

Politics necessarily must be something beyond Schmitt’s friend-enemy dichotomy, for his assumptions are predicated on a false binary and a zero-sum game. This is at odds with human nature, from whence the political necessarily springs.

Human nature is inherently complex and contradictory, but Schmitt denies essential personal depth, agency, and the opportunity for learning and redemption. Instead, he is preoccupied with “other”-ing, which necessarily will uncover “enemies” in a kind of self-fulfilling prophecy.

Besides the emotional cost of being ever on the watch for “enemies,” it is likewise paranoid and bellicose. When will the enemy finally be extinguished, if they keep appearing like a fairground game of whack-a-mole?

Liberalism, imperfect though it may be, at least allows the opportunity for nuance, grey areas, negotiation, compromise, and compassion. Individuals can dialogue and learn from one another, ideally finding more elegant solutions than the wholesale destruction of another.

Soft power allows for a mutual exploration of ideas, and in so doing, can diffuse tensions before they arise. Diversity begets strength if one allows it to.

In times of crisis, liberalism may struggle to identify a leader and the auspices of heightened individual power. It may be insufficient against a violent aggressor. It may fail to communicate across its multiplicity of identities, and (perhaps rightfully) some will challenge a stronger state mandate. Such hesitations may be costly.

Still, one considers George Manuel’s description of Sitting Bull, who “did not set up a conflict between the individual’s unique personality and the community’s need for cooperation.”

Ultimately, Schmitt’s premise fails to consider that, though everyone does not have to be a friend, they need not necessarily be an enemy.